The tokay gecko (Gekko gecko), Tokay geckos are culturally significant in many East Asian countries. Regional folklore has attributed supernatural powers to the gecko. In Southeast Asia it is a symbol of good luck and fertility. It is believed to be descended from dragons. This species is poached for the medicinal trades in parts of Asia. The Tokay gecko is an ingredient in Traditional Chinese medicine known as Ge Jie (蛤蚧). It is believed to nourish the kidneys and lungs, beliefs that are not substantiated by medical science. The animal remains highly sought after in China, Hong Kong, Taiwan, Vietnam, Malaysia, Singapore and other parts of Asia with Chinese communities, to the point where unscrupulous merchants have taken to disfiguring monitor lizards with prosthetics to pass them off as colossal Tokay gecko specimens.Photo: Paul Hilton for Earth Tree

The Tokay gecko is quickly becoming a threatened species in the Philippines due to indiscriminate hunting. 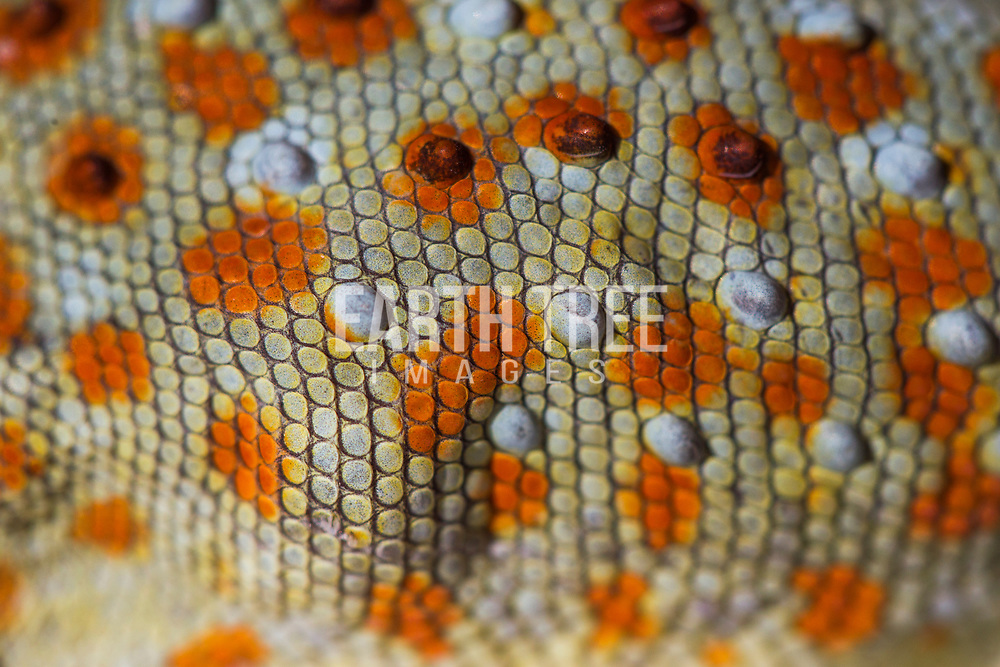