Trucks carrying palm oil move through the plantaions on daily basis to supply the worlds demand for palm oil, Aceh province, Sumatra, Indonesia. According to a field team from the coalition of NGO's to protect Tripa, that visited the area. Fires are continuing to be lit in the highly threatened Tripa Peat Forest despite assurances from the Indonesian central government that ‘triple track’ legal action was underway and a small area of the Peat Forest had returned to the moratorium map central to the multibillion agreement between Indonesia and Norway to reduce carbon emission from burning the carbon dense Peat Forests. Photo: Paul Hilton The two largest oil palm-producing countries are Indonesia and Malaysia and are located in Southeast Asia, a region with numerous endemic, forest-dwelling species. Oil palm producers have asserted that forests are not being cleared to grow oil palm. Our analysis of land-cover data compiled by the United Nations Food and Agriculture Organization suggests that during the period 1990–2005, 55%–59% of oil palm expansion in Malaysia, and at least 56% of that in Indonesia occurred at the expense of forests. Over Borneo and Sumatra as a whole, illegal logging has led to huge declines in orangutans and other wildlife. Where forests are converted to plantations of oil palm or other crops, the consequences are even more serious, with many orangutans starving. 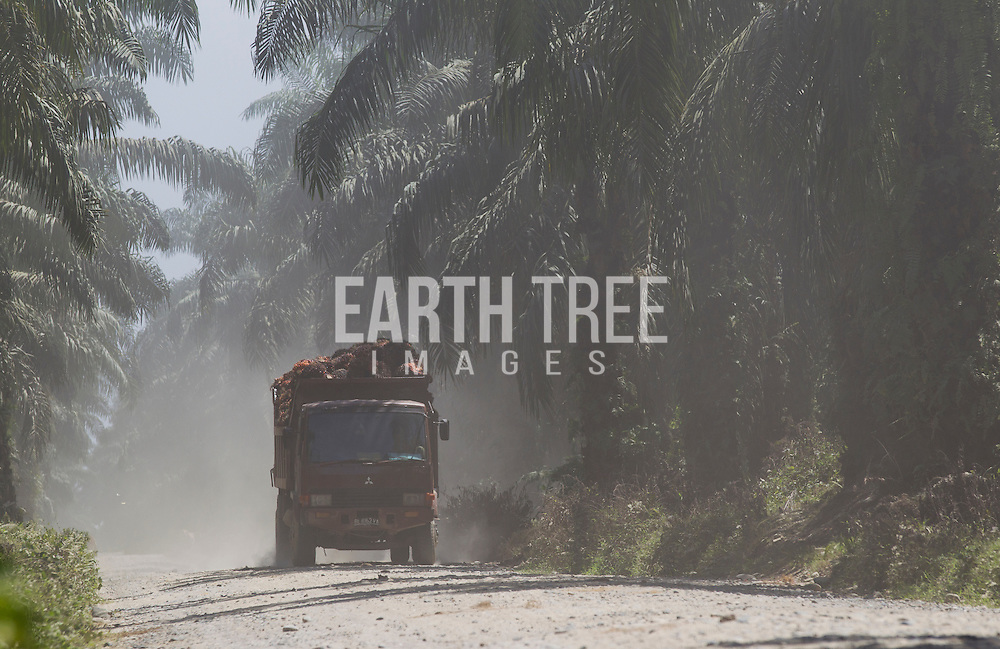